On The Other Edge 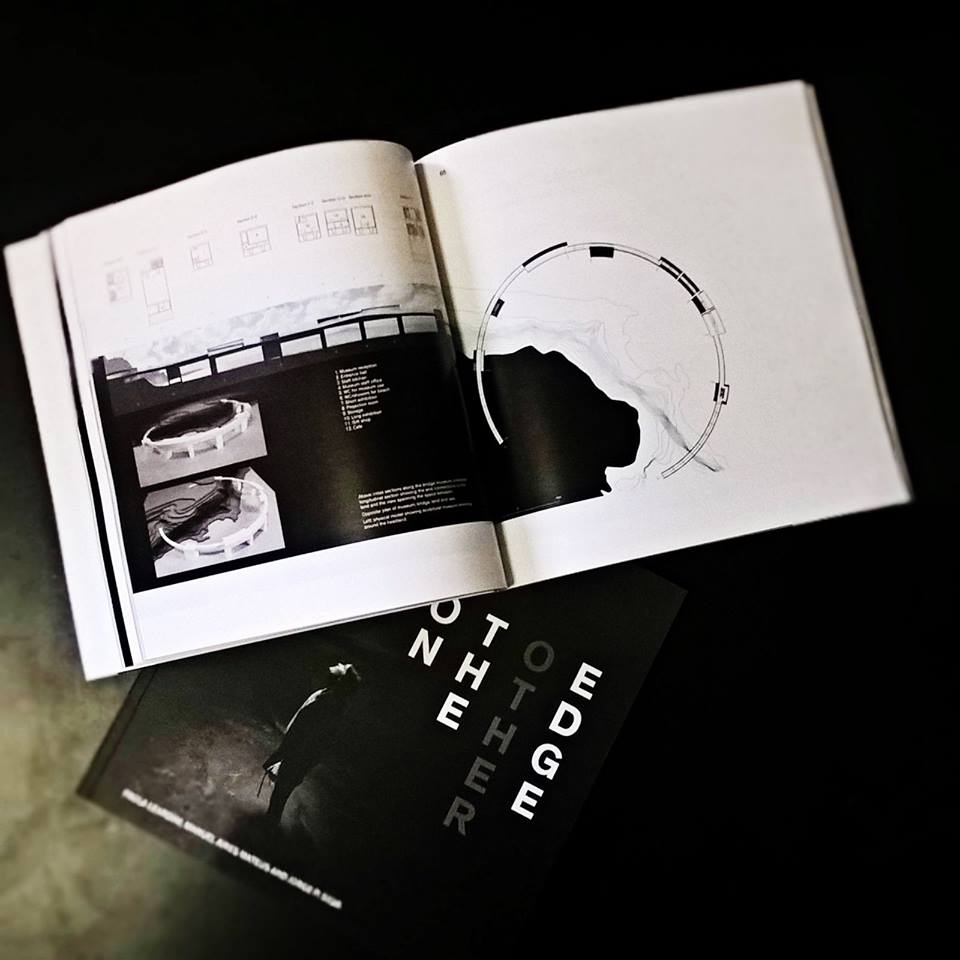 O Peretu (The dwelling place of Peretu) is the ancient name of Takapuna Head, on which Fort Takapuna was built in 1886 to defend New Zealand from invasion by Russians. The site is identified as a regionally significant landscape, being part of a series of headlands and promontories that comprise the east coast of Auckland Region’s North Shore. It provides a natural “grand stand” to the Rangitoto Channel, a feature that led to the occupation of this area by pre-European Maori and later as a strategic New Zealand military defence. ‘Territory of memories’ for the tribal groupings of Ngati Whatua, Kawerau a Maki and Ngati Paoa, all having ancestral association with this site, as well as local community groups, its future looks uncertain.
Can architecture contribute to make the site’s identities intelligible, transforming this ‘space’ into a ‘place’ for many?
Manuel Aires Mateus, and 15 selected students of the Master of Architecture program, try give an answer.

Internationally acclaimed Portuguese architect Manuel Aires Mateus was appointed as the International Architect in Residence, organized, since 2010 by University of Auckland’s School of Architecture and Planning. Connected to Siza’s Porto School, with its emphasis on contextualism and sculptural austerity, Manuel Aires Mateus has become an icon of contemporary Portuguese architecture: his projects are characterised by materiality, mass and a muteness of abstraction, which translate traditional Portuguese shapes into detail-free surfaces. Drawing on his academic experience gained through professorial roles in the US, Switzerland, Slovenia, and Portugal, he was challenged to teach his unique design approach to 15 students of the Master of Architecture program.

This publication not only brings together the outcomes of that extraordinary design studio experience, but also aims at documenting the whole creative process beyond it, from initial research to the final design proposals. The overall design quality has been recognised both within and outside the School of Architecture and Planning through special mentions and awards in architectural competitions. 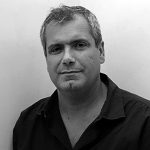 Recensisci per primo “On The Other Edge”